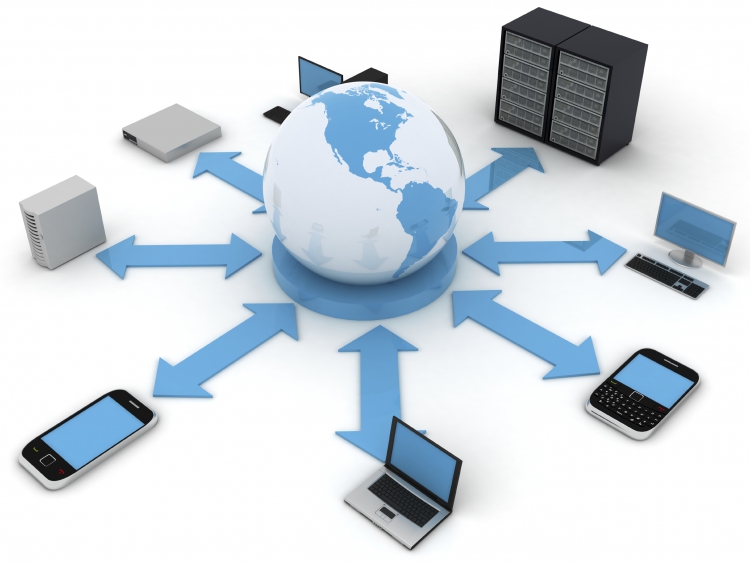 As we ride along through 2017, it has been no secret that Microsoft has not had an update to their Windows Mobile operating system for over 6 years. Their stated goal has been to get everyone, including PC users, and mobile users, onto the same OS. Their Windows 10 OS release paves the way, but as of this time, still nothing much to write about.

Currently then, for mobile applications and in general, OS porting to Android OS is the simplest. There are also tons of more Android off the shelf applications available for businesses and consumers, thanks to the Android Open Source Project (AOSP). And don’t forget about Zebra’s acquisition of Motorola/Symbol Technologies, who was/is a leader with their mobile data collection and bar code scanning hardware devices and scanners.

Here are seven reasons why it is time to consider migrating /updating your OS over to Android:

Companies who have been on the fence holding out for Microsoft to update their Mobile OS are now more commonly looking into Android OS devices across their enterprises. Perhaps it's time you should too.