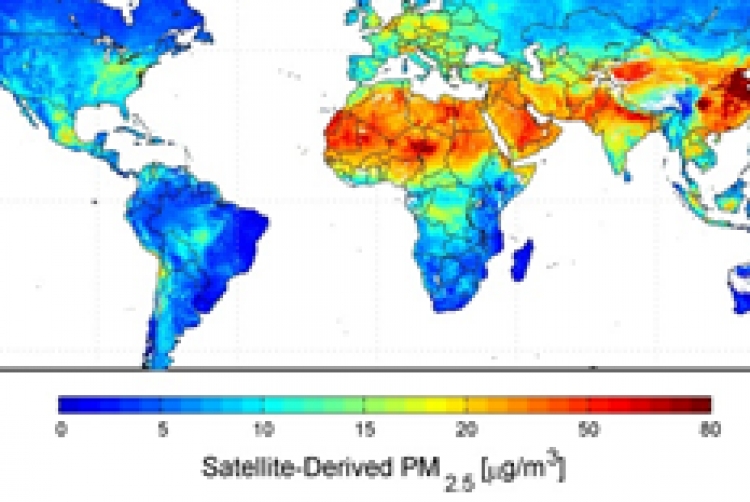 I received a phone call this AM from my local area code. Funny that the call came in from Asia, but with the digital goodies and tricks available nowadays anyone can have any area code display on the incoming call ID. The chap on the line was very polite and his pitch was to sell me thermal transfer ribbons “with Asian pricing.” I explained that my ribbon manufacturer is in the USA, and their quality has been impeccable over the years. I told him I was not interested in trying to save money –several attempts over the years ended up coming back to bite me in the ass. So I flat out told him I am not interested in importing his products.

Prior to his phone call, I had read another article in the WSJ that talks about how the Chinese still haven’t been held to task with their over polluting of the earth. Of course Asian prices are lower—those companies don’t have the same regulatory mandates that USA companies are held to. And, in a lot of cases, Asian companies are subsidized by their own government. The US EPA has been relentless the past several years; USA companies have to invest and outlay large sums of money in order to meet those mandates. Then the US govt says “go out in the world and compete.” In the meantime, companies in China with a population of 1.3 Billion, and outfits in India and Russia, have much lower operating costs, partially from not having to meet environmental mandates. One would think environmental mandates would be stricter in countries with triple the population of the USA.

USA to Widen Its Lead

Consumers in the US and around the world are becoming aware of this fact. In a lot of cases, the cheapest price isn’t always the smartest choice. Sometimes, doing what is right for the planet and supporting workers in your own country trumps discounted pricing. The USA, even at a young 239 years old, not only continues to lead, but I suspect during the next decade, with its new energy reserves, will be widening its superiority gap with innovation, cost efficiencies, and technologies. The Asian low cost bubble is about to burst.