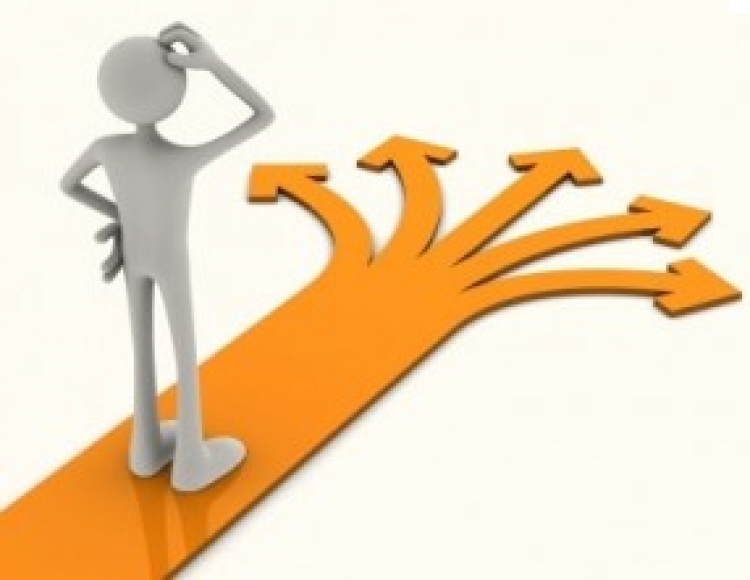 Teamwork: A successful team is a group of many hands, but of one mind.

While this headline may seem to reek of political incorrectness to some of you, I can assure you that I mean no harm. In fact, my aim with this article is to help improve your company’s bottom line and long-term viability in an increasingly competitive environment, and to get you thinking about why diversity can be dangerous.

Diversity can be discussed on several different fronts including social, economic, political, religious, and geographic. This article will discuss diversity from simply a company or business perspective, and will clarify why unity is more beneficial than diversity.

All companies should have and adhere to some form of mission statement that defines their purpose and reason for being in business. All employees should be aware of the mission as this helps aid in every day decisions.

I am not a fan of groups. Placing and group categorizing human beings takes away from the ability to truly unify; to truly come together to share the same mission; to realize the benefits of synergy where the whole is greater than the sum of its parts. To first enjoy, share with, and then learn from other groups. One analogy we can make is the current state of the United States. I can’t remember when there was this much division: black/white/hispanic, rich/poor, gay/straight, private/public, male/female, left wing/right wing, young/old. It is fine for groups to have their own pride and to appreciate their own history. In some cases though, expecting groups to appreciate the history and customs of other groups, while well-intended, may be asking a lot. Take the situation in the Middle East. Thousands of years of quarreling make it difficult to truly appreciate diversity. The more groups are divided, the less chance they, and everyone one else involved, have for success.

Another analogy is with my former rock band. Whereas my main influence and playing preference is for jazz, the drummer preferred hard rock, and the guitar player preferred heavy metal. Even though the band had a mission to create great music, in the end it was just too much diversity. When bands and musicians get together and create music that can’t be easily classified, it is referred to as “fusion.” I call it chaos. The problem with fusion, other than my lack of preference for it, is that it makes it difficult to target your audience; harder to make money; harder to be a success. In my experience, the best bands, the ones who made the most money, were the ones who really defined the type of music they played.

What about your company? Where can areas of unity show improvement? This can start with some basic common ground at the water cooler: How about discussing the local sports teams? What about that construction zone delaying everyone’s commute? Plans for the weekend? The more everyone can focus on the common ground, or the ties that bind together, the better everyone will feel. After common ground is established, then diversity can be thrown into the mix. But simply having a hollow “diversity policy” in place does nothing to enhance the company or project mission.

The need for inclusiveness in our society is part of the US fabric and culture, both in our economy and in our communities. The US is still the melting pot of the world. In some ways, that is one of our strengths. Even so, when working towards a common mission or goal, focusing on what we have in common is healthier than focusing on our differences.