How Smartphones Are Making Us Dumb 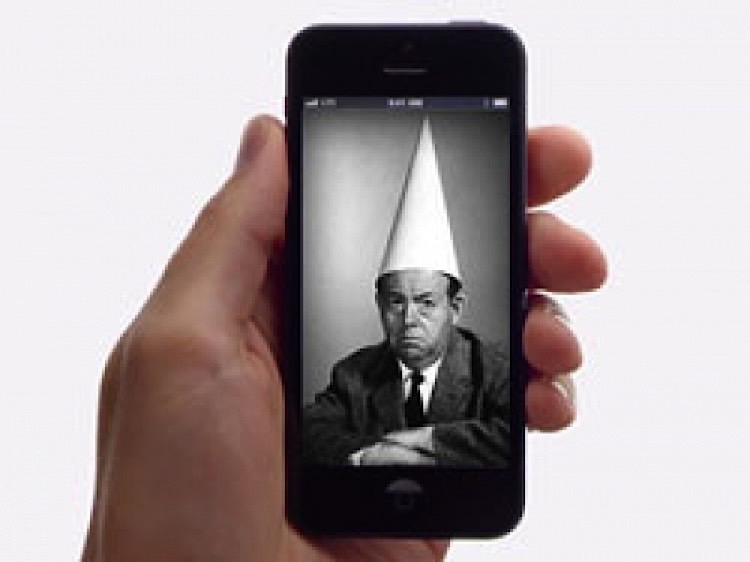 It wasn’t always like this. But then beginning around 2008, with the proliferation of Blackberry’s and iPhones, I noticed a trend. Some of the responses to my emails lacked answers to some questions. Some began dropping the ball and missing details. Was this only a coincidence?

A lot of emails I send are for coordinating orders for software development and projects. Details are of the essence. I consider myself to be thorough—and people have commented on it. Even when I coached soccer, I would take the time to write detailed emails and memos, with the intention of saving work and avoiding redundancy for all later on. What did I find happening around that time? I would receive return responses such as “great” and “thanks”. The problem is that because the emails were long, they needed to be scrolled on the smartphones. Some either did not take the time to read, or they didn’t feel like scrolling. Or they planned on reading when they had PC access.

How do I know this? Because redundant questions would be emailed to me, and I would simply resend the original email. This started becoming a habit. I even had one parent bring their player to an away game wearing the incorrect color jersey. My email to the team one day prior, clearly said to wear white and bring red just in case. That was a rather important detail that ended up causing him and his daughter unnecessary anxiety.

I also know this is true because I am also guilty of having a fair degree of “mobile co-dependence.” It is easy to respond to inquiries while on the fly; less work to worry about later. Even so, I still save the long reads and attached files for when I return home to my PC—it’s just more efficient for me in the long run. What about utilizing a tablet? While the larger screens are an improvement, they still don't measure up to our 19" Samsung monitors; and my eyes aren't as sharp as they once were! My search continues for a tablet that has enough muscle to do the heavy lifting, including some type of roll-out or expandable screen for us older folks (or at least semi-older).

Every day a new blog emerges about the death of the PC. I would argue that yes, for personal use, mobile phones and tablets have replaced the personal computer. It’s time for a new term though: The WC, or work computer. A lot of companies and a lot of working people still rely on their work computers—writing proposals, creating graphics, recording music, dressing and attaching files, and archiving local files. And not everyone has embraced the cloud. Often times, company policy does not permit certain secure info to be posted to the cloud.

Today, it seems like “bird-dogging” people for information is the new norm. While smartphones certainly offer convenience, enhanced services, and the shedding of the ball-and-chain PC, the screens are too small for some people to be able to read, scroll, and pick up on all of the details. This causes mistakes, extra effort, time delays, and extra money. Smart for business? I don’t think so.