Why Zebra Desktop Printers are Dinosaurs 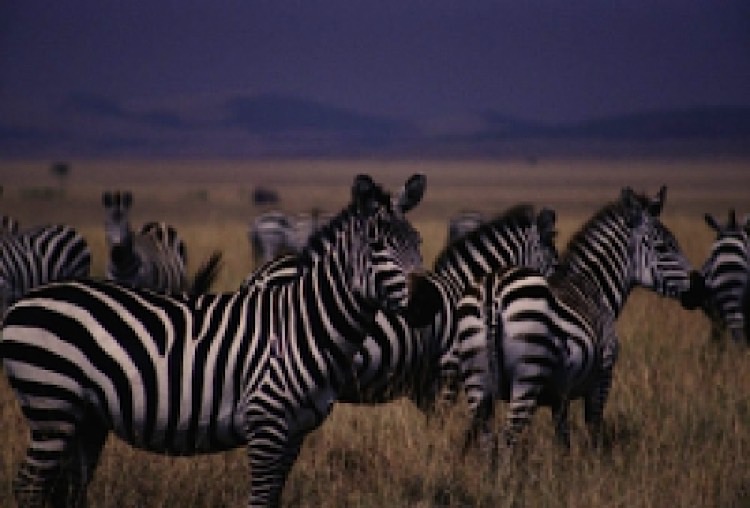 For a few decades now, Zebra Technologies has been able to really capitalize on their brand name. In my opinion they have one of the strongest brand names in any industry. For those not familiar with the Zebra brand, Zebra makes bar code label printers. Bar codes of course contain black bars and white spaces, which fits in really well with their brand name. People often refer to bar code printers as Zebra printers.

I remember having a discussion with a Sato rep back in 1992. He told me he had been trying to convince those in corporate to release a line of printers called “Tiger”. He knew Zebra’s brand name was impacting Sato’s sales. I guess at the time corporate had a hard time with his idea, and the fact that they may have been perceived as a follower. In fact, Sato had the first bar code printer, and Zebra followed. So, Zebra has had an opportunity to build their brand name for decades. But are they the best printers?

For the rest of this article I want to make a distinction between industrial desktop printers, and the smaller, table top printers. The printer companies offer both. The table top printers are what you see as the typical UPS label printer. They are smaller, more portable, usually plastic, and less expensive. They are made for smaller volume label runs, and seem better suited for companies who have to purchase 20 or 30 printers. We will discuss the larger industrial printer models in another article.

Zebra’s table top models were based on the old Eltron models which was the primary printer supplied by UPS. Eltron was a pioneer in their field, and then was purchased by Zebra in the early/mid 1990’s. Around that time, there was a spin-off of the original Eltron brains, who moved over to a company called TSC, or Tawain Semi-conductor. TSC has been serving the Asian market, which is triple the size of the US market, for many years.

Their table-top printers are simply more progressive, and a better value than Zebra table-top printers. I looked over and compared some specs between TSC’s new TA200 model and Zebra’s GX420t model. These models print both thermal transfer and direct thermal labels. The only advantage the Zebra has over the TSC is the overall print speed; but that still makes it hard to justify a $900 list price compared with TSC’s $495 list price for the full ported version. It is also important to note that TSC printers work seamlessly with Zebra’s TPLZ programming language, which makes the transition simple.

10 reasons why TSC table top printers blow Zebra table-tops off of the safari:

It is for the reasons above why Zebra desktop printers, even though they have the strongest brand name, are not as good of a value for those in search of a table-top bar code printer.